Does Cataracts Equal Blindness in Pets? 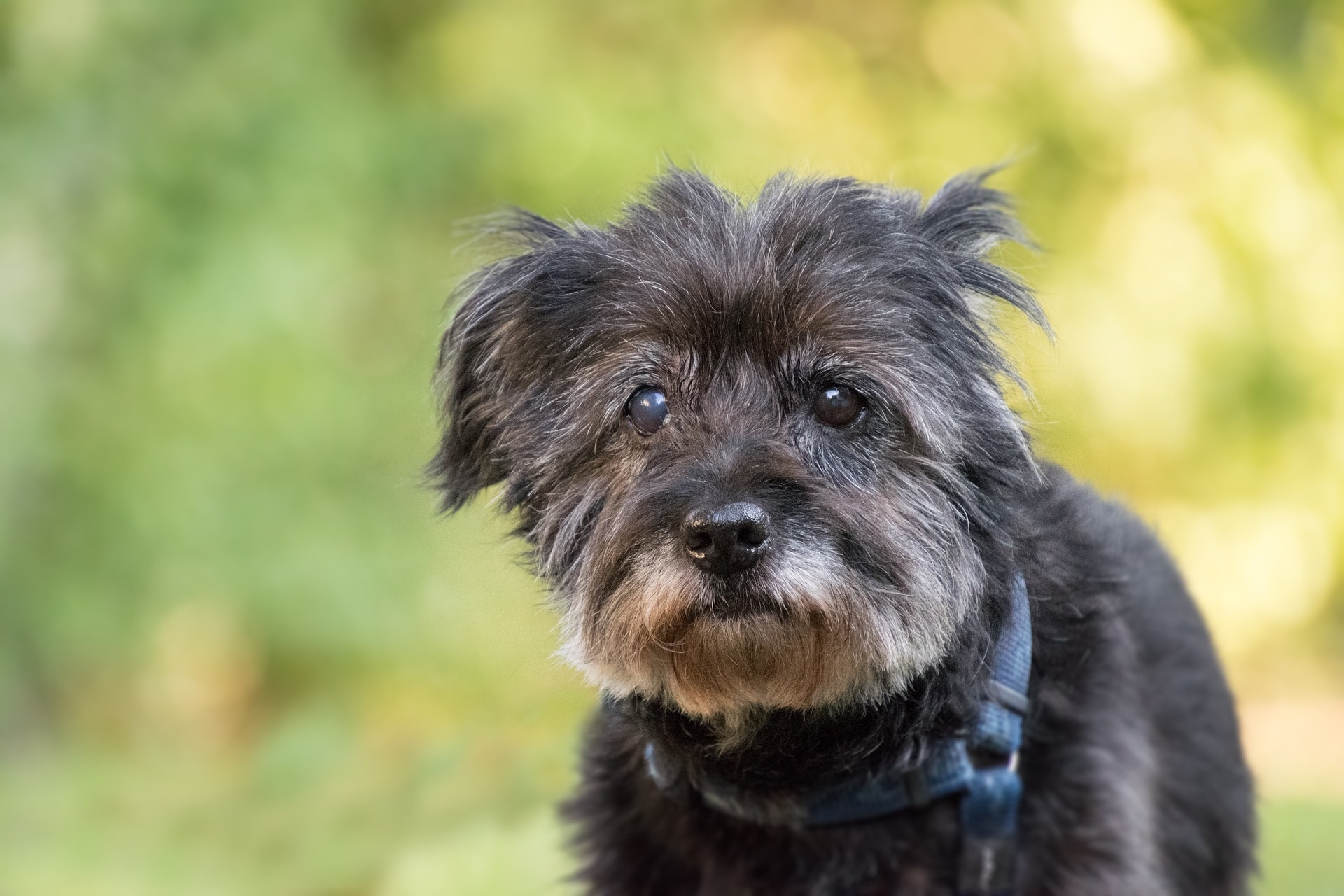 Many people think that when a dog or cat develops cataracts, it means the pet may go blind. In many cases, it is true, cataracts can lead to blindness in animals. However, what many people don’t know is cataracts can often retract over time. This was the case with one of our pets, who developed cataracts as a result of diabetes. He got cataracts in both eyes and in one of the eyes, he had a lot of issues. The eye developed glaucoma and he eventually went blind in that eye. The other eye however, retracted to the point where he could actually see again. Where the cataracts had initially obscured his vision, he was later able to navigate much better because the retraction left his view partially visible again.

So just because a pet has cataracts does not necessarily mean they will go blind. Some cataracts start small, with only minimal decline in visibility. They may have challenges, for sure, because their vision, at the very least will become somewhat obstructed. Over time, cataracts can get worse and worse and as they worsen, vision can decline. But if the cataracts retract, pet’s vision may actually improve. Although the animal’s vision may never be perfect, they may still be able to navigate their world better than when they originally developed the cataracts.

Of course, this is not a guarantee, because not all cataracts retract, but in some cases they do and the pet’s vision can actually improve from its original condition when the cataracts first appeared.

There are also medical procedures for cataracts, to correct before a pet is blind. If your pet has symptoms of cataracts: cloudiness or opacity in pupils or if your vet has confirmed cataracts, it doesn’t necessarily mean your pet’s vision is totally obstructed or that they will go blind from the cataracts. Speak with your vet about your options and should you decide to have the cataracts removed, surgery is typically the course that a vet would recommend. Since most cases of cataracts are hereditary, there is little that can be done to prevent them, although some vets suggest that diets rich in fish oil (omega 3 fatty acids) can help with eye health. Limiting sun exposure while outside can also help limit sun damage to the eyes, which can also cause cataracts.

Cataract surgery for pets can run into the thousands of dollars, for the actual surgery, follow up visits and for special medicated drops that the pet will need for a long time. Pet insurance can help pay for expensive surgeries and continued treatment and examinations that will likely be needed, so long as the policy is in place before the diagnosis is made.

For more information about why you should consider pet insurance, please read our blog.

The Elderly Pet Organization is a 501C3 non profit organization whose mission is to provide information and education about senior pets. Our goal is to end senior pet abandonment and premature euthanization, while increasing senior pet adoptions throughout the US. We accept donations of unwanted items, as well as cash donations to help us with our cause. Read more about us. 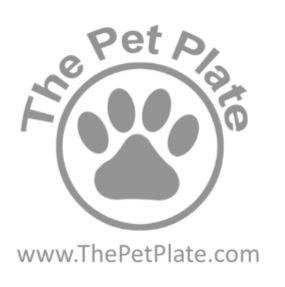 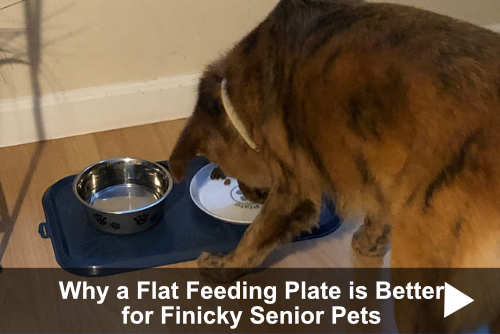